Increase patient spend within your practice through patient education

How Spectrum can save the day during load-shedding 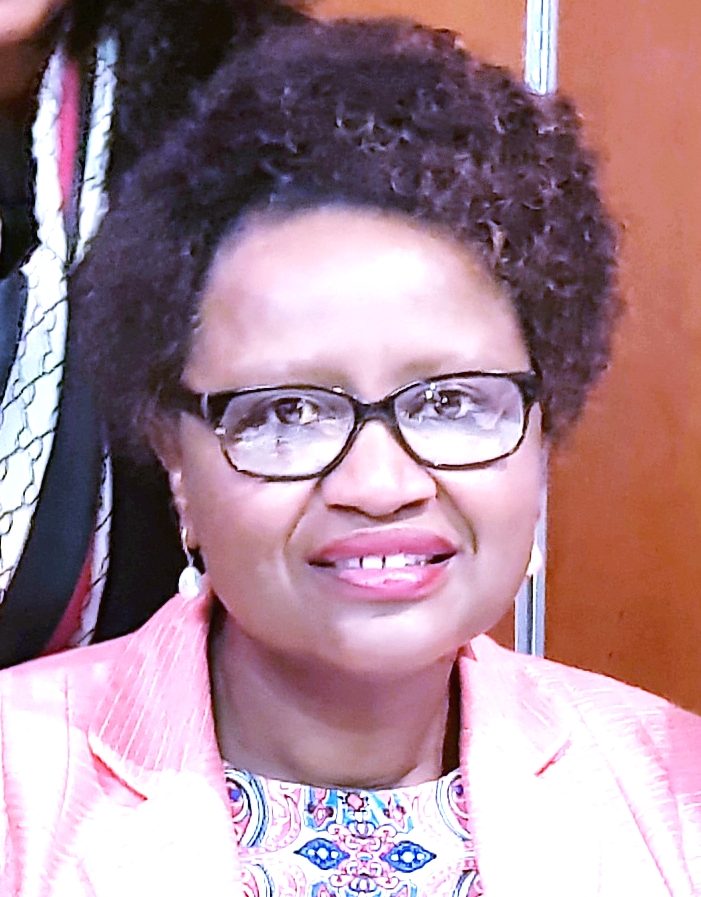 Dr Ingrid Metsing’s title of her thesis: Strategies to improve school vision screenings at primary health care level in Gauteng (South Africa). Nevada Cloud Eyecare had a chat with her to learn more about this remarkable achievement.

NC:Can you share a bit of history about your journey so far in optometry?
IM: I qualified with a B.Optometry degree from the University of Limpopo (previously called the University of the North). When I attended the University of Limpopo in the early 1980s, I intended to study a BSc and then go into medicine. When I discovered the Optometry department, the fact that they offered a new qualification became appealing. Only three graduates had gone through the programme. After graduating with my degree in Optometry, I worked for the Mellins group. While working at the Mellins group, Professor Selwyn Super approached me to work as an Optometrist at his practice. As he was in a full-time academic position, he later offered me the opportunity to purchase his practice. I worked in private practice for over ten years. I enjoyed working as an Optometrist as it provided me with an opportunity to educate the community about eye care. Owning a thriving practice allowed me the opportunity to be a role model for young optometrists. I was allowed to speak on the radio on multiple occasions to inform communities about the professional services offered by Optometrists. At that time, there were not many black Optometrists in the country. During my time working in my private practice, I furthered my studies and obtained a Certificate of Advanced Studies (CAS) in Ocular disease and pharmacological application from New England College of Optometry. This qualification was offered through the Rand Afrikaanse Universiteit, known today as the University of Johannesburg. Advancing my studies sparked my interest in academia, and I knew I wanted to be more involved in the academic environment. I started lecturing at the Technikon of Witwatersrand (TWR) which merged with RAU in 2006, forming the current University of Johannesburg.

NC: Where does your passion lie in optometry?
IM:My passion lies in Paediatric Optometry and Binocular vision. I see these subjects as one.

NC: What would you like to still achieve in the optometry field?
IM: To be a change agent to optometrists so that their focus is not purely on making money but also making a difference in people’s lives through vision. Vision is one of the most important senses. Lifelong learning is also important to me, so through post-graduate studies. I want to find ways of improving the services we currently offer our communities.

NC: What were your findings in the Vision Screening research regarding VA assessment with Snellen and Spectrum?
IM: My research involved comparing the feasibility of the three vision screening methods such as the conventional (including Snellen chart), Spectrum computer software and the instruments (Optec5000). In screening the vision of the school-going age population, where the average age was 10 years. In investigating the feasibility, I timed the whole range of tests, including each of the three above mentioned methods. Visual Acuity was the only common test performed using the three above methods mentioned. The range of tests within the Spectrum Eyecare Software program was found to be faster and easier to use compared to the other two methods.

NC: What are the methods of VA assessment currently most commonly used in South Africa?
IM:Snellen Acuity Chart

NC: What role do you feel technology can play in VA screenings?

IM: The design of my study was an embedded mixed-method design, with the two sets of data (quantitative and qualitative) complementing each other. The qualitative data results provided a secondary supportive role to the clinical data, relating to the findings of three vision screening methods. The qualitative data indicated a lot of challenges experienced by the school health nurses when performing the vision screenings in schools using the Snellen Chart. These challenges include lack of space, inadequate responses from children. Which results in the measurements of VA being time-consuming. The usage of technology can resolve the above challenges. Research has also shown that the usage of technology in vision screening is feasible even for mass screenings.

NC: What was the patient feedback regarding traditional charts vs Spectrum ?
IM: In collecting qualitative data using the focus group discussions. All participants indicated that the usage of Spectrum computer software could resolve some of the challenges they have experienced when using the conventional, Snellen Charts. 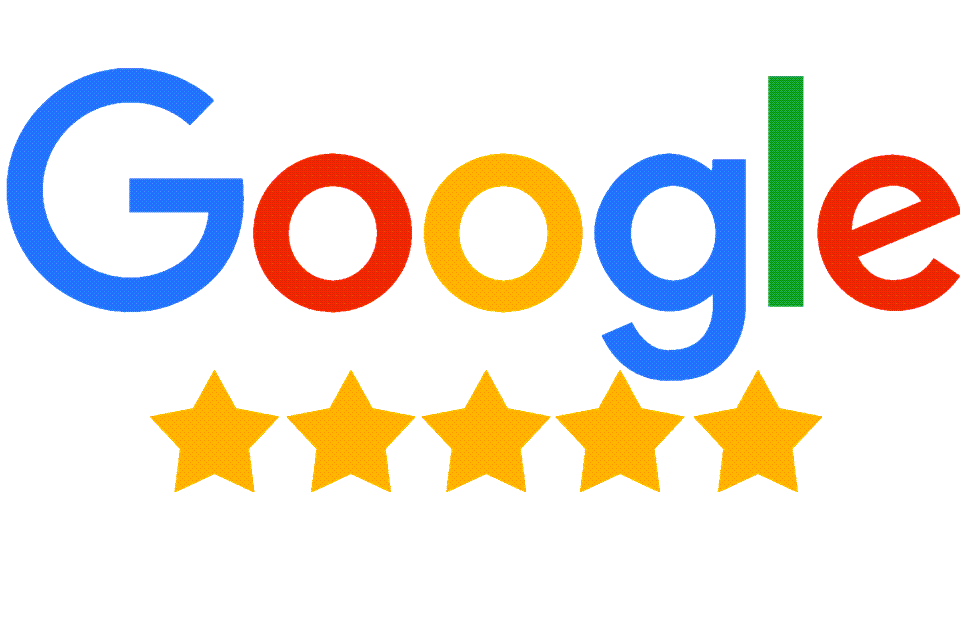 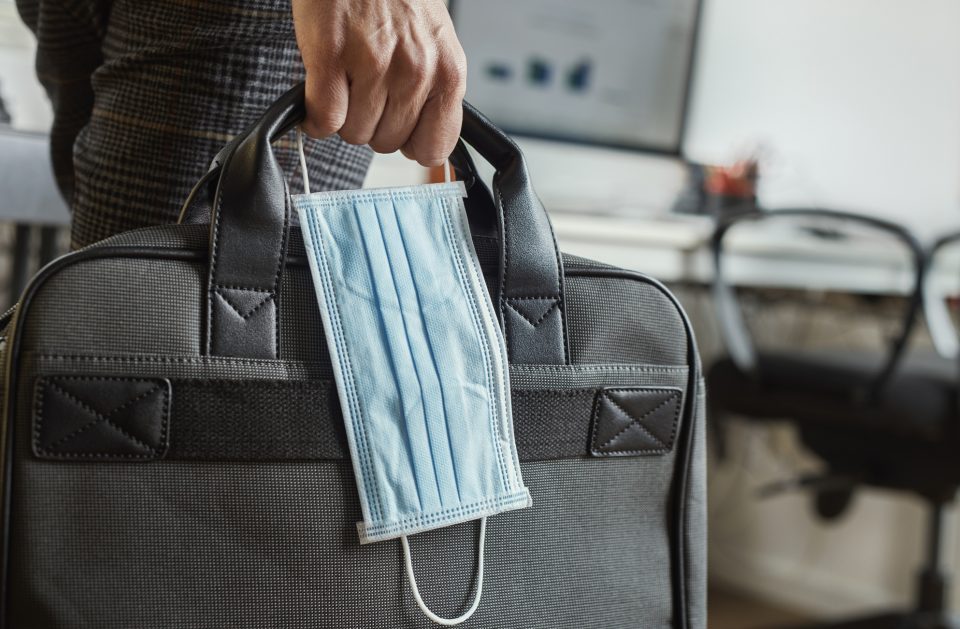 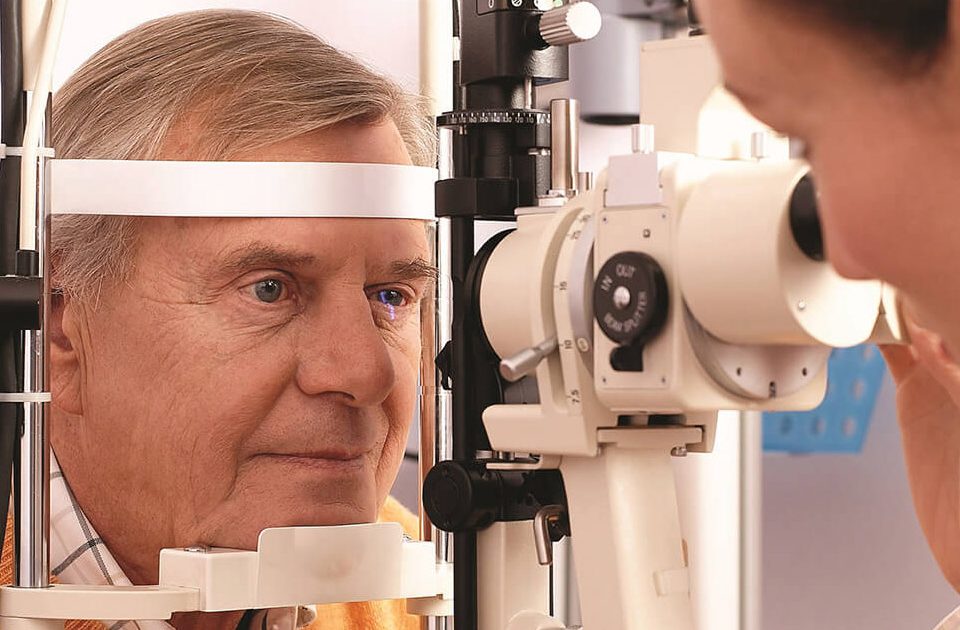 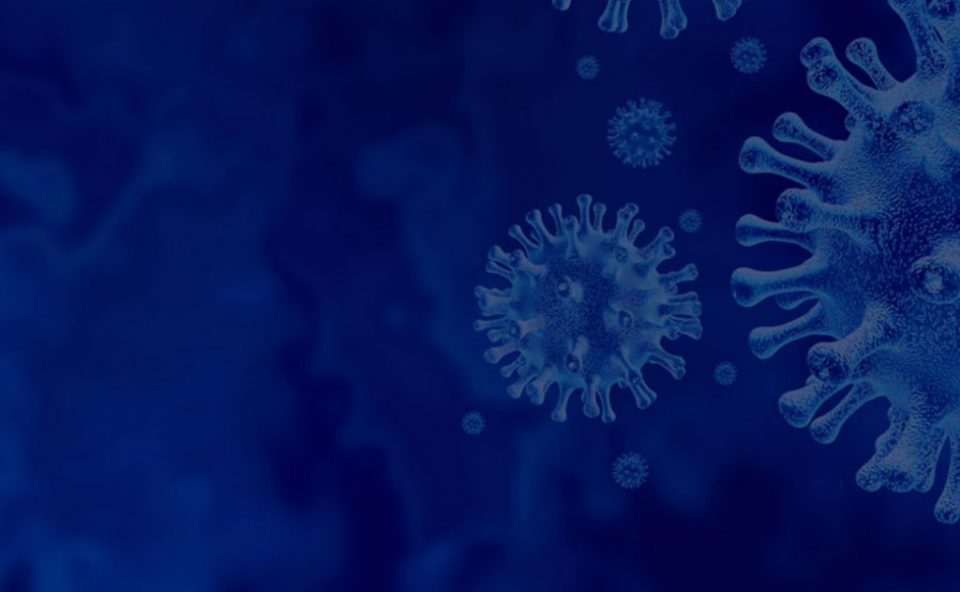 Secure your spot for a sneak peak before launch

Be the first to experience

See how Spectrum can change
your business

Get the full
live experience

See how Spectrum Eyecare could impact your business!

Potential Turnover Using Spectrum
R –
Applying the growth effects that you could experience in your business by using Spectrum Eyecare.

Potential Loss of Revenue
R –
With a monthly costing of only R495, can you afford not to use Spectrum Eyecare?